New Zealand Terror (March 2019): The white terrorists are just as much a part of the international terror chain 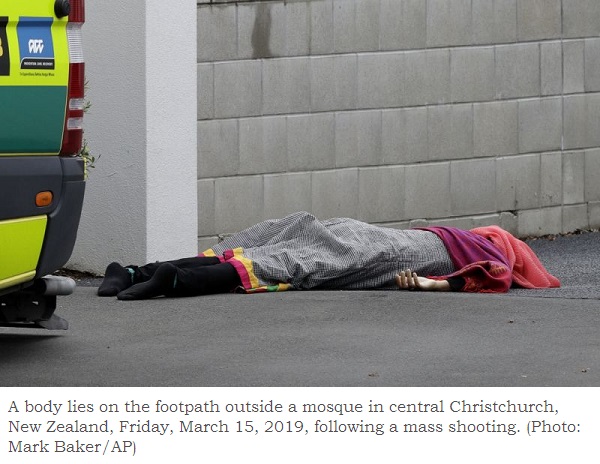 The constantly biased and ignorant media portrayal of Muslims is largely responsible for inspiring dangerous terrorists like Brenton Tarrant.   Only time will tell how many potential mass killers turn out to be motivated by him.
While countries like USA and Britain fund and train deviants falsely dubbed as "Muslims" (belonging to the international AlQaeda terror network) to fight their proxy wars and wrought destruction in non-puppet / sovereign Muslims states, the media displays the destruction by Western proxies as  "acts committed by Muslims."    Many within the white community, insular and daft with little education, are unable to discern the manipulation and end up hating the entire Muslim community of the world.
Isn't it tragic, that in spite of all the boast over calling this planet 'the modern world,' superiority on the basis of color and race remains deep-rooted in more than 50% of the white race.    Still nurturing dreams of the brutal colonial onslaught that spread across various parts of the globe in the dark ages - European pirates described in history as "explorers" roving the oceans in their galleys and longships robbing the land and wealth of peaceful foreign communities - they still have no idea how obsolete that mindset is.
Surprise of all the surprises, in lands like North America, Australia and New Zealand, a large number of white residents are unable to grasp that other than the natives of these lands, NO ONE has the moral nor truthful nor logical entitlement to consider themselves indigenous and demanding newcomers to leave.  Other than the First Nations of North America, the Aboriginal people of Australia and the Maoris of New Zealand,  EVERYONE  else, regardless of color, language or ethnicity is AN IMMIGRANT  spanning over the past few centuries until the present.   Absolutely NO arguments on that. 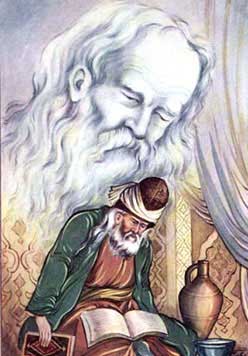